Herb Bailey  is the Executive Ministry Director for Uncommon Grounds Café; A Base for Church Army USA. He also acts as a Reverend and travels to churches all around the country. He is looking forward to breaking ground on the community park in Aliquippa. So far painting the “HOPE” mural has been his favorite project since joining Church Army. 2nd Corinthians 5:20 is a meaningful Bible verse to him because it gives Herb a sense of identity and citizenship that is not of this world. Something that Herb has learned over this past year is “hurt people, hurt people & haters are gonna hate but lovers are gonna love.” God, Breath, and Grace are three things he cannot live without. A favorite smell of his is a strange combination of paint, polo cologne, and stale cigarettes. They remind him of his late father’s studio.

Angel Bailey can be described as the Italian, Creative, Momma-Bear. She is married to Herb Bailey. Her role is a multi-faceted; She is an Administrative Assistant as well as a Church Army Candidate. Her job is A-typical, some days she is working in the office, some days she is cooking in the kitchen in the Café, and other days she is being creative and working with women in recovery. Some of that work includes making oils, natural beauty products and other artisan crafts! A couple Bible verses that mean a lot to her are Isaiah 40:31 (It was the verse that the Lord gave her husband for their marriage) and Jeremiah 29:11 because when things get stressful, it reminds her that God’s got it! Since working at Uncommon Grounds, Angel has gained the truth that The Lord will provide.

Fun Fact: Her favorite quote is “the pleasure does not lie in the end itself, it’s in the pleasurable steps to that end” from the movie Sayonara.

Andrenna (Dreena Kool or Sister Dreena) Williams is a Candidate for Church Army and serves as a Wounded Healer and Volunteer Coordinator at Uncommon Grounds Café. Since working here, the biggest lesson she has learned is to Trust God. His ways are not her ways and His timing is always perfect. Occasionally a phrase you will hear her exclaim is “Look At God!” It is a way to know she is excited about the things God is doing in her life and the lives around her. Her favorite color is purple and reminds her of her royalty in God. Her favorite scripture verse is Psalms 37:4. She feels closest to God when watching the sky. A few words that can describe her are Strong, Empathetic, and Stylish.

Fun Fact: The three things she cannot live without are her family, music, and lip gloss. 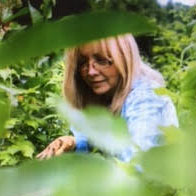 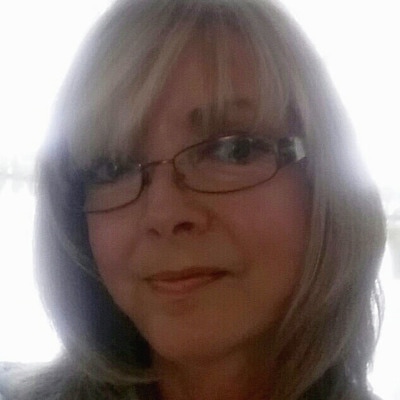 Nancy O’Leary serves as a Captain in the Church Army and Director of the Spring Street Farm and Apiary. She has been in Church Army for over 17 years now and finds it to have been a privilege and a joy.  She wouldn’t want to do anything else. Nancy appreciates Micah 6:8. She thinks it cuts through the cloud of voices telling us what we need to do or how to behave as Christians. A person she admires is the Rev. William Barber who serves as pastor and political leader in the North Carolina as well as on the national board of the NAACP.

Fun Fact: When she was a young child, she thought that she would be a nun.  However, after some life turns as a rebellious teenager, hippy, and living in Washington, D.C., God finally caught up with her, brought her to her knees, changed her life, and called her as an evangelist. 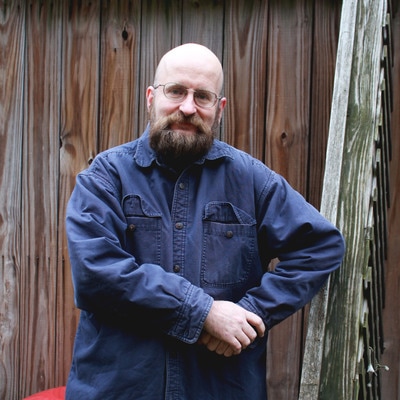 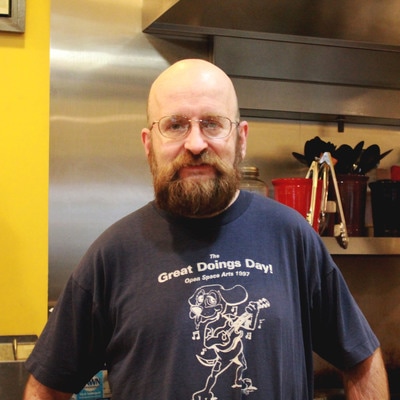 Scott Colburn is a Church Army Captain and serves as co-leader of two ministries (Church in The Margins & a Bible Study at the Beaver County Jail) through the café. Since joining up with Church Army, two projects have been especially fun for Scott. The first was during the Aliquippa Arts and Music festival running a “Poetry While U Wait” table near the café and The second project was the “24 Hour Play Festival.” He loves the arts and believes they should be a big part of Christian worship and celebration. He connects the most with literary novels, they teach him “imaginative empathy” which he needs for ministry. Mark 8:24 shows a human response to the healing care of Jesus. Even as a Christian who knows the touch of Jesus on his life, he doesn't always see clearly.

Fun Fact:  Scott’s favorite color is green, especially a dark “forest green” or “hunter green.”  It reminds him of nature, of life growing, and the cool of the woods during a hike. 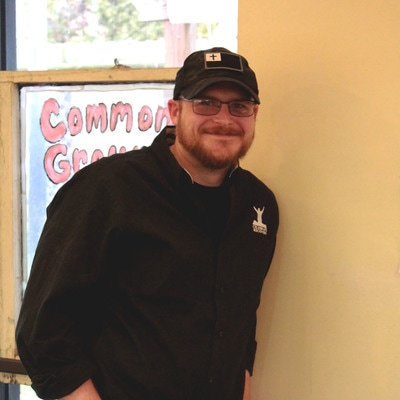 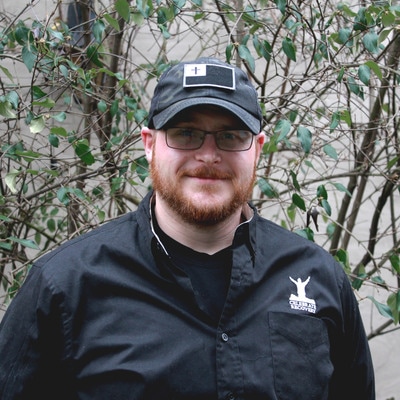 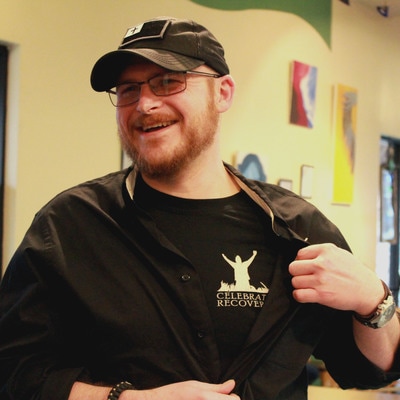 Ferdinando (Turk) Turkovich is a Church Army Candidate and Ministry Lead for Celebrate Recovery. He also “gets to” practice servant leadership with Church in the Margins. Matthew 11:28 is a Bible verse that has been a constant in Turk’s life. He attempts to live his life from this place, although failing often, he knows Jesus continually loves him back under His yoke. Being in God’s creation, in the wilderness; hiking, camping, or backpacking is where he feels the closest to God. Two people Turk most admires include his father Fred Sr. who taught him to be a servant, and one of his former leaders while in the Marine Corps, Maj. Herbert C. Bollinger USMC/Ret. who taught him how to lead with respect and love for others.

Fun Fact: The quote from President Ronald Reagan, “Some people spend an entire lifetime wondering if they made a difference in the world.  But, the Marines don’t have that problem.” drove Turk to become a Marine.

Sam Milliner is the Office Administrator. He recently retired from his dream job as a Bank Examiner. Since retiring, he is looking forward to doing more personal traveling, to places that he has only read about in the AARP magazine. Three things he cannot live without is air, water, and food. Sam believes that praying is when he is closest with God. Praying for him, means having a personal conversation with God, thanking God for what he has been given, or even just praying for others. In the end, it’s “let God’s will be done.” 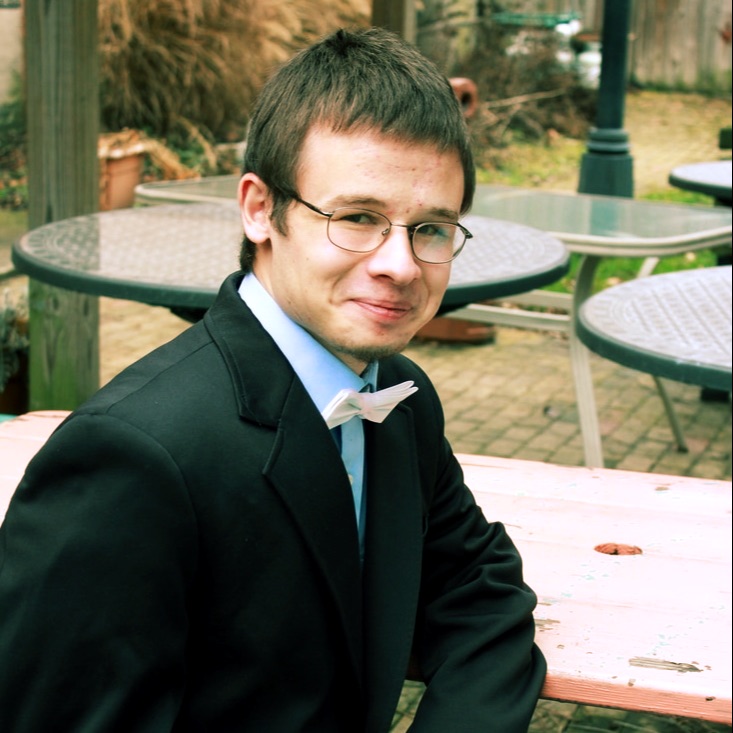